← back to
Anima Recordings
Get fresh music recommendations delivered to your inbox every Friday. 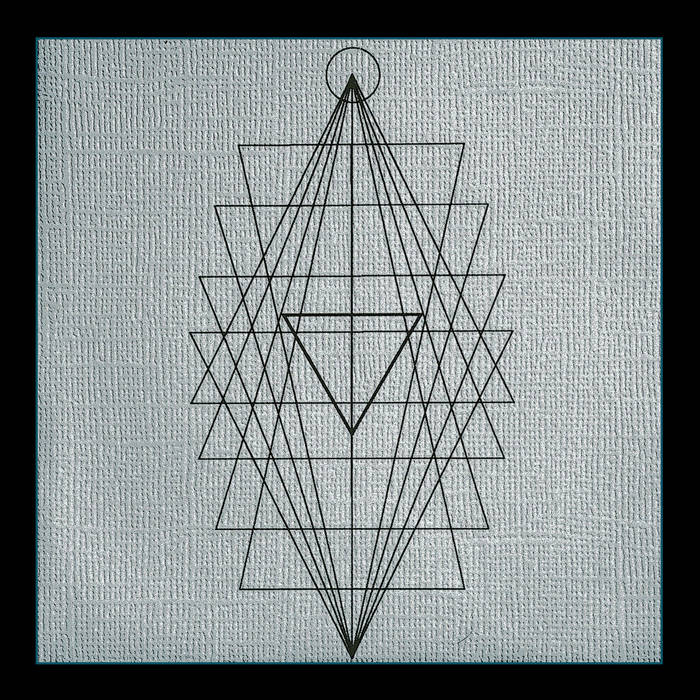 A result of self-loathing, distance, seasonal defect, reflection, letting go, and moving on.

Bandcamp Daily  your guide to the world of Bandcamp

Little Brother joins the show to discuss their beautiful journey, plus tunes from Fat Tony